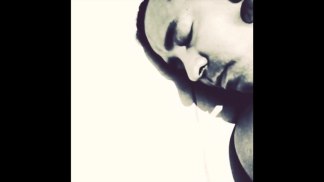 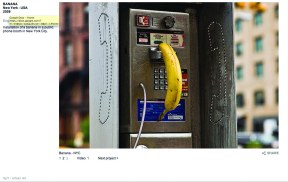 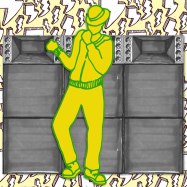 Pablo Delano – Natives Bearing Burdens (from The Museum of the Old Colony) , 2016 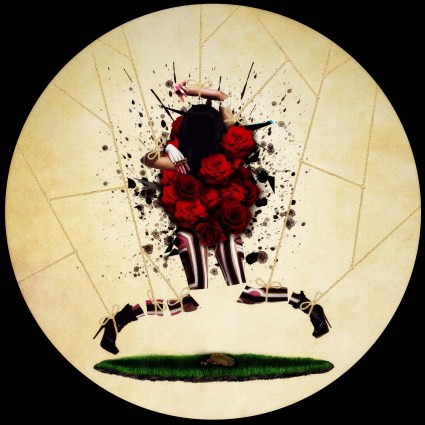 Digital technologies now shape many aspects of contemporary society and have completely transformed the global image economy. This has created myriad opportunities for individual and collective participation (and new associated dangers) and many lives, careers and causes are now enacted on social media, in ways that rely heavily on digital images. Ordinary individuals now have ready access to a vast visual archive that literally spans human history and contribute to this rapidly expanding archive on a daily basis. They do so by producing and circulating digital photographs of themselves and other images that capture their interest, in what is now an instantaneous and global network of exchange. Images have arguably never been as influential as they are today, in terms of their capacity to shape, reinforce, question or change ideas and convictions, and conceptions of self and community. This has significantly altered the traditional relationships between power, identity and visual representation.

Digital media has been the fastest growing field in contemporary visual art and has been an area of major innovation and experimentation. In photography, which has become a dominant medium in contemporary art, digital processes are now the norm, and related digital media such as video and animation, GIFs, digital illustration, and social media interventions are increasingly common. New possibilities emerge constantly, for instance in the fields of 3D printing and interactive technologies. This has raised many questions about the changing nature of art, particularly its function as a vehicle for the representation and interrogation of ideas and identities and its role as a luxury commodity, which depends traditionally on the existence of a tangible and unique “art object.” The digital image economy has also generated significant awareness of the politics of (visual) representation, especially concerning gender, race and class, and this has become a major preoccupation and theme in contemporary art. This has, in turn, forced questions about the changing roles of galleries and museums, and the new types of curatorial practice and audience engagement that emerge in the process.

Digital engages with these cultural and artistic changes, to which the Caribbean has been an influential contributor, particularly through its popular music culture. The exhibition includes digital photography and illustration, video, animation and GIFs, hologram projections, an interactive installation, and one pointedly analog response to the digital image world – Prudence Lovell’s drawings, which are based on Skype conversation images. Very few works in this exhibition are exclusively concerned with technology, however, and most engage in some way with the political implications of the digital image economy. We urge you to read the artists’ statements, as these shed light on the artists’ intentions in this regard.

Digital is our first submission-based exhibition to be open to artists from the Caribbean and the Caribbean diaspora. This is consistent with our commitment to participating more actively in the global and regional cultural dialogues and exchanges that shape the contemporary Caribbean art world. That we chose the Digital exhibition for this purpose is no coincidence: digital media facilitate such international exchanges, since much of the work can be transmitted electronically, which bypasses one of the main obstacles to regional artistic exchanges: the cost and administrative challenges involved in international shipping. We hope that the resulting dialogues will encourage new developments, exchanges and collaborations.

Digital features the work of 37 individual artists and 2 artistic collaborations, selected from the 73 entries we received in response to our call for submissions. The selections were made by Veerle Poupeye, O’Neil Lawrence and Monique Barnett-Davidson, the curators of this exhibition.

One thought on “Digital: Introduction”