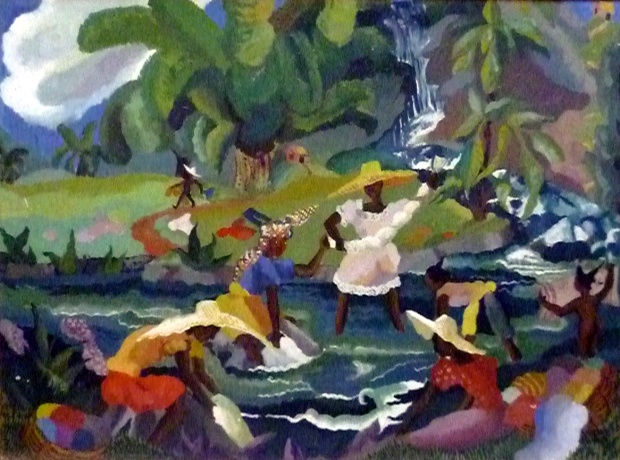 The Jamaican painter and designer Rhoda Jackson is usually mentioned in accounts of Jamaican art history, but has not received the more comprehensive attention her work warrants – her story is one of a number of untold stories in Jamaican art. While filling this gap requires a longer term research project, we are now presenting this short, initial feature on her work. We invite members of the public who have information about her life and work, and photographs of her extant work in painting and design, to contact us, so that we can expand and update this feature.

Rhoda Jackson (1913 – 1971) was a Jamaican artist and designer who was active from the mid 1930s to the 1960s. She was born in Gilmock Hall, St Elizabeth and was based in Mandeville for most of her life.  She attended the Hampton High School in Malvern, St Elizabeth in Jamaica and subsequently trained in art at the Reading University Arts School in England, and the Art Student League in New York City. Her uncle Cyril G. Jackson was a watercolourist of some note and was also based in Mandeville. 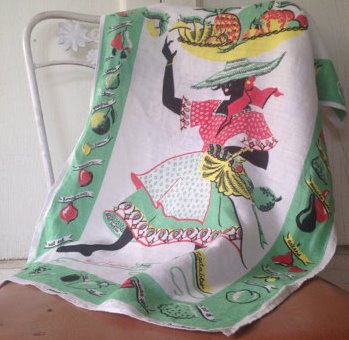 Rhoda Jackson is best known for the murals and designs she did mainly for the tourism industry, for instance at the Tower Isle Hotel, where she also had regular exhibitions. She also did designs for embroidery, including for the Allsides workshop, and other textiles and designed advertisements, postcards and book covers. She was one of the first professional designers on record in Jamaica – the art deco furniture designer Burnett Webster being another. 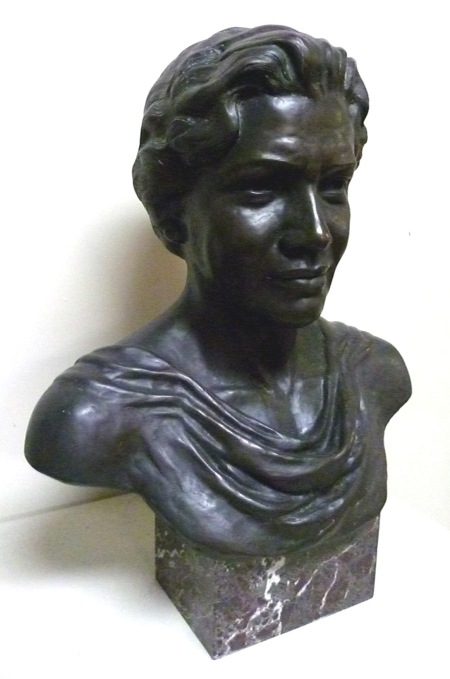 There are many things about Rhoda Jackson’s life that warrant further research: during her student years in England, for instance, she was friendly with the famous Scottish photojournalist George Rodger, one of the founders of the Magnum photographic cooperative. Rodger visited her in Jamaica in 1950 and made several noteworthy photographs of the island during his visit. The African-American sculptor Richmond Barthé, who owned a house in St Ann and lived in Jamaica from 1947 and for about 20 years, did a portrait bust of her circa 1960. Rhoda Jackson also appears to have been friendly with the English painter Eve Disher, who was a repeat visitor to the island. 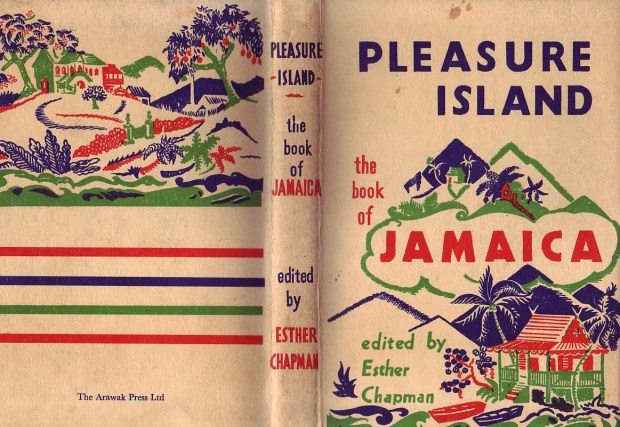