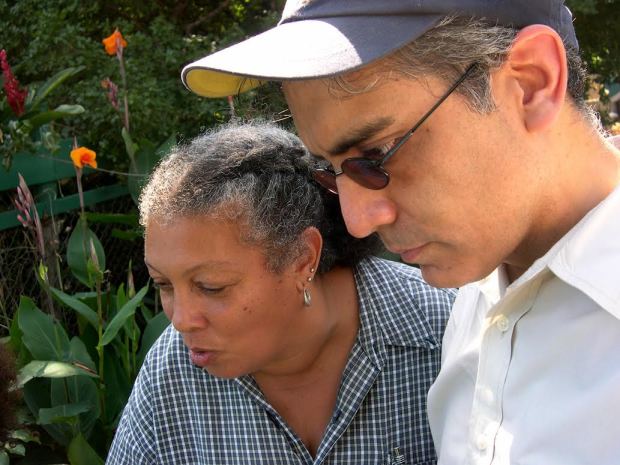 The National Gallery of Jamaica is pleased to announce the creation of the Dawn Scott Memorial Award, which will be presented to one artist participating in its Jamaica Biennial 2014 exhibition, which will be on public view from December 7, 2014 to March 15, 2015.

The Dawn Scott Memorial Award, which involves a monetary prize of US$500, is a private initiative sponsored by the New York-based, internationally known art critic and art historian Edward M. Gómez in memory and honour of his close friend and colleague, the late Jamaican artist Alison Dawn Scott (1951-2010). Gómez himself will examine the artworks on view in the Jamaica Biennial 2014 and from them choose one work and its creator to honour with the new award. The award will be announced during the Biennial’s main opening reception on Sunday, December 14 and Edward M. Gómez will personally present the award.

Over the years, Gómez, who served in the cultural section of the Embassy of the United States in Kingston in the 1980s, has developed and maintained close personal and professional ties to Jamaica and its arts community. He has written and published numerous articles and essays about Jamaican artists and their works, including texts about the legendary Intuitives, which helped introduce their achievements to broad, international audiences. In 2006, he delivered opening remarks at the National Gallery of Jamaica’s Intuitives III exhibition and wrote an essay for its accompanying catalogue. 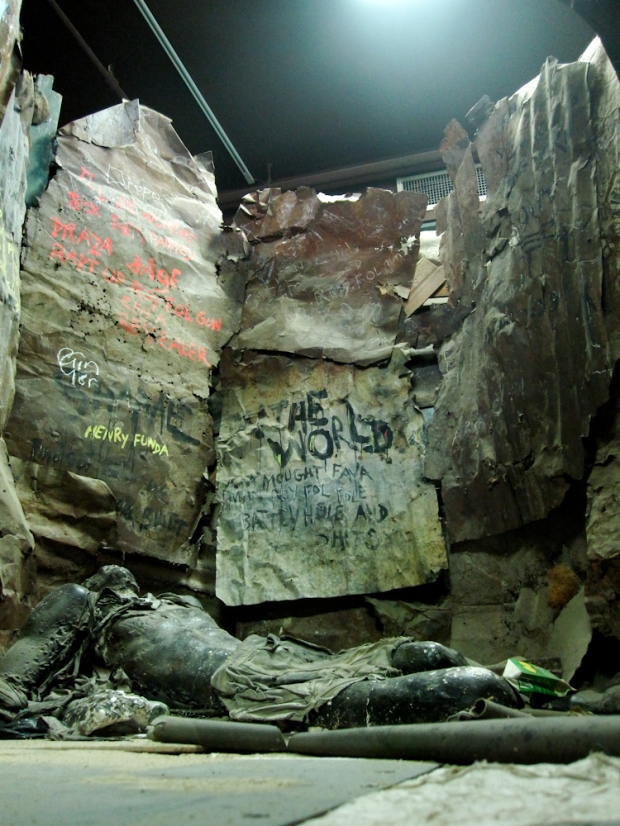 Gómez says, “The Dawn Scott Memorial Award will recognize the creativity and originality of the work of one artist taking part in the Jamaica Biennial 2014. In keeping with the artistic and philosophical principles that distinguished Dawn Scott’s thinking, teaching, art-making and activism, in selecting a winner of the award, I will be looking for proficiency and innovation in the artist’s handling of his or her materials, fresh ideas about the expressive power of art, and a sense of courage in the way the artist addresses his or her subject matter.”

In her own work, Scott was known for her fine craftsmanship and draughtsmanship. Using the wax-resist batik process on fabric, she produced emblematic portraits and scenes of Jamaican rural and urban life. In 1985, Scott created one of Jamaican contemporary art’s most impactful, mixed-media installation works, A Cultural Object, which the NGJ later acquired. A kind of visual art response to some of the same themes that had been percolating in Jamaican popular music and poetry, this bold work, which influenced a later generation of local artists, literally recreates a patch of an inner-city neighbourhood. It addresses some of contemporary Jamaican and Caribbean society’s most enduring social and economic challenges.