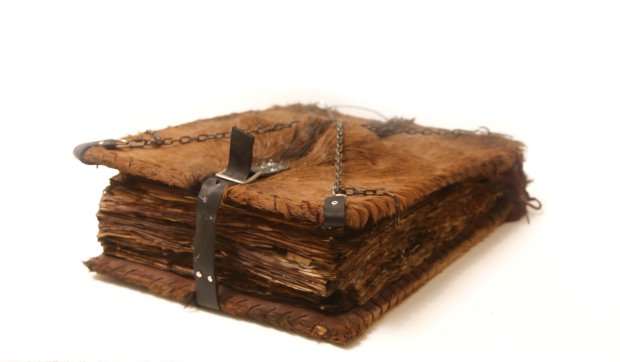 The Jamaica Biennial 2017 closed on June 10, but we continue to document the exhibition online with short features on the participating artists.

Stefan Clarke was born in St Andrew, Jamaica, in 1977. He attended the Edna Manley College of the Visual and Performing Arts where he attained a Certificate in Sculpture with honours (1999). Since then, he has incorporated installation art, photography and printmaking as a part of his practice and his work provocatively challenges societal norms, particularly with regards to sexuality and religion He has maintained a consistent presence in the local art scene and he has exhibited in flagship exhibitions of the National Gallery of Jamaica, such as Young Talent V (2010) and National Biennial (2010 and 2012). His work has also been shown in the annual Kingston on the Edge (KOTE) Urban Art Festival, including the Dimensions of Womanhood exhibition, held in 2016. Clarke is based in St Andrew.

Stefan Clarke was born in Jamaica on March 17, 1977. He studied Sculpture at the Edna Manley College, from which he graduated in 1996. He has worked there since then as a Sculpture Technician and describes himself as a sculptor, photographer and “artistic hustler.” He is actively involved in event and set design. He says about himself: “I am an asshole, a cynic and a pessimist. don’t expect you’ll like me. i don’t really care. i live for the here an’ now.”

END_OF_DOCUMENT_TOKEN_TO_BE_REPLACED

On May 16, 2010, the NGJ will open Young Talent V, an exciting new exhibition which will feature the work of 14 young Jamaican artists. The Young Talent series was inaugurated in 1985, with other editions in 1989, 1995, and 2002. The objective of the series is to provide exposure to the work of emerging Jamaican artists, in the form of mini-exhibitions within the overall exhibition that provide insight into the development and scope of each selected artist. For Young Talent V, the NGJ reviewed the work of some thirty Jamaican artists under 40 years old, of which the following fourteen were selected: Marvin Bartley (Photography); Stefan Clarke (Photography & Sculpture); Phillip Thomas (Painting & Drawing); Michael Elliott (Painting); Marlon James (Photography); Ebony Patterson (Painting, Printmaking, Installation & Textiles); Keisha Castello (Painting/Assemblage); Oliver Myrie (Painting); Caroline Sardine (Bops) (Painting & Assemblage); Oneika Russell (Drawing & Video Animation); Leasho Johnson (Painting, Installation & Fashion Design); Megan McKain (Jewellery & Textiles); Christopher Harris (Painting); “Sand” (Painting). The exhibition is curated by NGJ Chief Curator, Dr. David Boxer and Executive Director, Veerle Poupeye and O’Neil Lawrence is acting as Assistant Curator.

While we are preparing for Young Talent V, we will be publishing posts on each of the artists in the show. This first post is on photographer Marlon James (not to be confused with the like-named novelist), whose exhibition is curated by Veerle Poupeye. 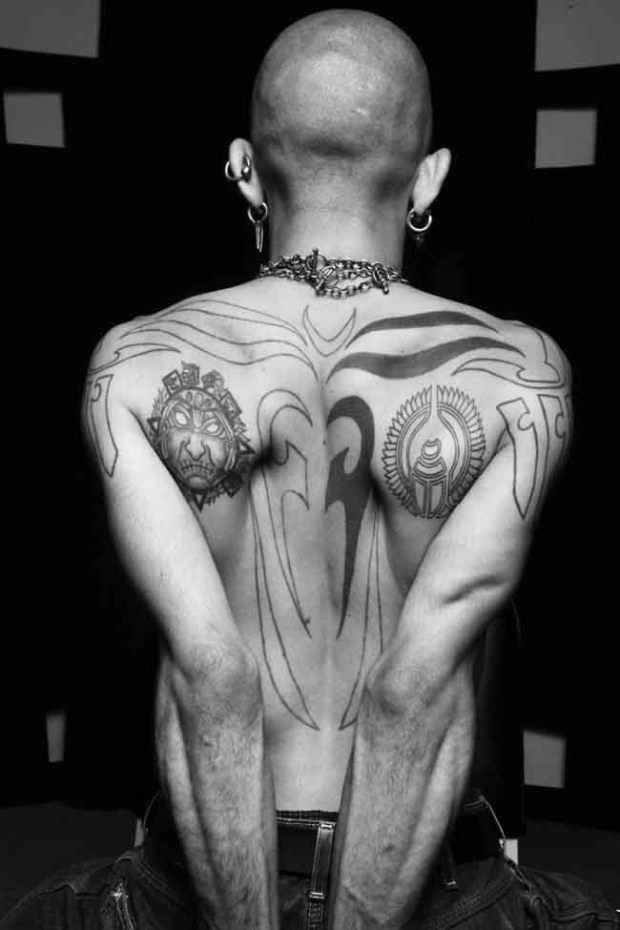 Marlon James was born in Kingston in 1980. In 1998, he began his studies at the Edna Manley College of the Visual and Performing Arts.  While majoring in sculpture he discovered his passion for photography and chose to dedicate all his free electives in that direction.  Under the tutelage of Donette Zacca, he began his creative development as a photographer and photography quickly became his primary medium.

In 2001 the Pulse Entertainment Group recommended Marlon to work with international, awarding winning photographer Jeffrey Gamble. Over the next year, Marlon was nominated for the Under 40 Artist of the Year competition at the Mutual Gallery, worked as one of two photographers for the fashion designer SIIM and freelanced on a number of commercial projects. Seeking to develop his skills, he sought the advice of a noted photographer Franz Marzouca. Marzouca, impressed with Marlon’s portfolio, became a mentor and invited him to work on a number of projects. Thus began the first of a series of apprenticeships that would serve to increase his proficiency as a photographer. Marlon continued to enhance his skills by working with other seasoned and respected photographers such as William Richards, a fashion and commercial photographer working between NYC and Jamaica; Anthony Mandler, a noted photographer and music video director from LA; and Mark Seliger, the renowned celebrity photographer whose images have made the covers of Vanity Fair and other international publications. These experiences have allowed him to access a pool of expertise that continues to inform his work as he develops his own creative style.

As an artist Marlon is committed to creating powerful images that will command the viewer’s full and undivided attention. His defines himself as an unorthodox photographer who strives to break the cycle of monotony. His photographic practice is varied and includes dark room and digital, colour and black and white, and fashion and fine art although he has focused mainly on the human figure. For Young Talent V, the exhibition will consist of a series of portraits of fellow artists, most  of which were made on site at the Edna Manley College.

Marlon James is currently employed in the Photography department of the Edna Manley College of the Visual and Performing Arts as a photography technician, and assistant curator of the College’s CAG[e] Gallery. He also teaches Beginner’s Photography in the Dept of Continuing Education. END_OF_DOCUMENT_TOKEN_TO_BE_REPLACED