This exhibition was developed in the tradition of previous open-submission art exhibitions staged by the National Gallery since 1974. Notable predecessors include the Annual National, the National Biennial and the Jamaica Biennial exhibitions. Similar to those exhibitions, the NGJ Summer Show is comprised of an invited and a juried section and the summer show seeks to unearth new artistic talent, as well as provide an enriching perspective on the already diverse and exciting cohort of Jamaican visual artists, both locally and abroad. A total of one hundred and ninety-two (192) artworks, produced by one hundred and fifteen (115) artists were reviewed by three judges: art historians Petrina Dacres and Erica Moiah James, as well as exhibition designer Sara Shabaka.  The resulting exhibition show will feature ninety-nine (97) artworks, by sixty-eight (68) Jamaican artists, based locally and overseas.

Artworks in the exhibition take on many forms: sculpture, fibre and textile arts, painting, photography, mixed media works, as well as large-scale installations. As is expected with any open submission-based art show, the themes explored by our artists are diverse. Some of the more timeless ones include issues surrounding gender, ancestry, the environment, personas and personalities. 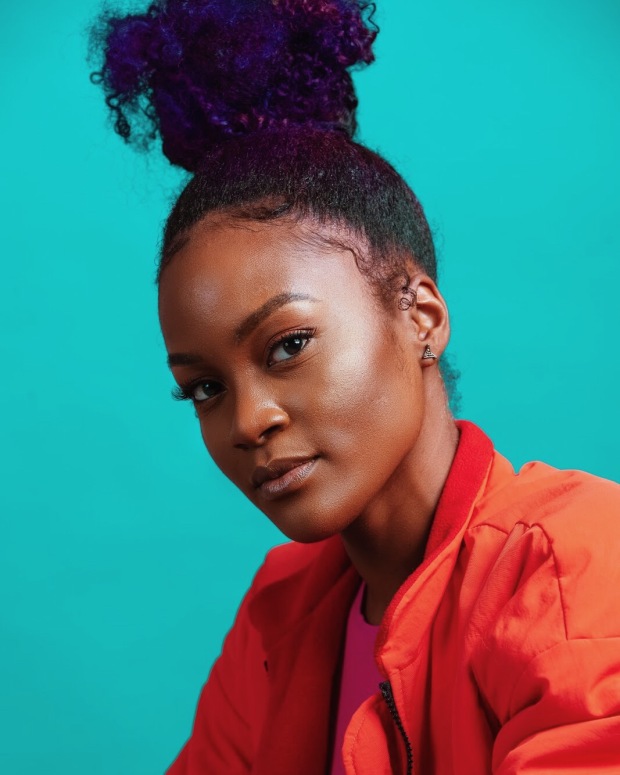 Raised and molded in the strongly cultured City of Kingston Jamaica, Jaz Elise is an artiste who is on a mission to make great songs and uplift and spread positivity. Born Jasmine Taylor, she began singing in the children’s choir at age 5 and continued to pursue it throughout her life. Jaz Elise also has extensive experience in dancing and acting, performing in the Quilt Performing Arts Company and co-starring in films such as Capture Land (Directed by Nabil Elderkin) and Proscenium. Her style is a mixture of soulful melodies and DJ style and her aim is to tell real stories, give real perspectives and to entertain through her music.

The National Gallery of Jamaica will be open from 11:00 am to 4:00 pm. The formalities will begin at 1:30 pm and the performance will follow afterwards. As per usual on Last Sundays, admission is free, but contributions to our Donations Box, located in the lobby, are appreciated. These donations help to fund our in house exhibitions and our Last Sundays programming. The National Gallery’s Gift Shop and Coffee Shop will be open for business.