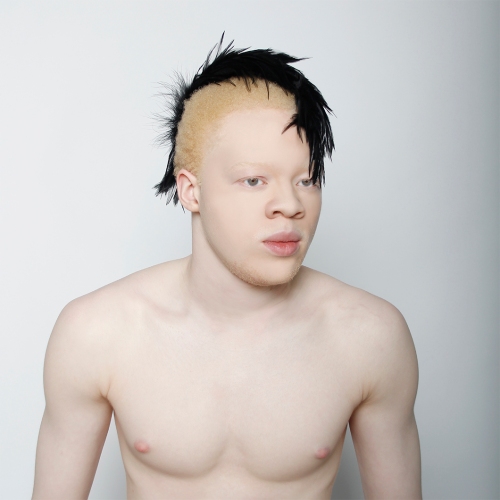 The submission to the Jamaica Biennial 2017 by invited artist Michael Chambers is on view at the National Gallery of Jamaica in Kingston until May 28.

Michael Chambers was born in Kingston, Jamaica. In 1983, he earned his BA (Honours) in Fine Arts at York University, Toronto. Primarily a photographer, his body of work has typically addressed issues of “social injustice, survival of the human spirit, AIDS awareness and multi-culturalism”. His work has been featured in numerous exhibitions and publications both locally and internationally, for which he has received a number of accolades, including the 2010 Harry Jerome Award. Additionally, Chambers has also collaborated on a number of film and television projects. In 2014, his work was featured in the PBS special entitled Through a Lens Darkly: Black Photographers and the Emergence of a People, which was awarded the NAACP Award of Outstanding Documentary in 2015. He currently lives and works in Toronto.