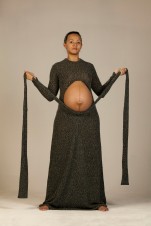 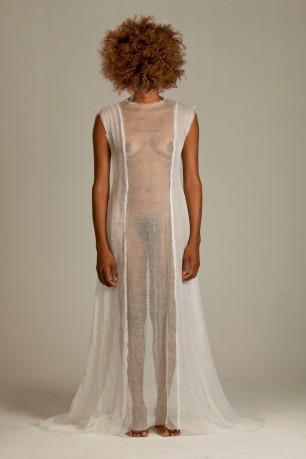 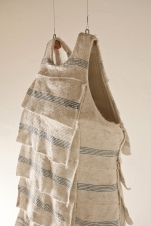 The Jamaica Biennial 2017 (February 24-26, 2017) features six special projects by international artists, who participate by invitation. This is the first feature on one such artist, Raquel Paiewonsky, whose work is on view at the National Gallery of Jamaica in Kingston.

Raquel Paiewonsky (1969, Puerto Plata, Dominican Republic) holds a BFA from Parsons School of Design in New York City and works across a range of media, including painting, sculpture, installation and photography. She has exhibited widely internationally and her work is included in international collections such as Daros-Latinoamérica, Zürich, Switzerland; the RISD Museum, Rhode Island, USA; Museum of Modern Art, Santo Domingo, Dominican Republic; Centro León, Santiago, Domincan Republic. Paiewonsky is the recipient the Gran Premio Eduardo León award in 2006, 2008 and 2012, and was included in the 20th and 22nd editions of the National Visual Arts Biennial of Santo Domingo. She was awarded the Davidoff Initiative residency in Berlin in 2015. The body of work Guardarropíai,  which is featured in the Jamaica Biennial 2017, was, as Paiewonsky explained, “created as a natural reaction to the highly questionable circumstances surrounding the personal freedoms of women in the Dominican Republic, where different forms of violence, the denial of basic rights and an absurdly biased legislation, perpetuate negative gender attitudes. These 9 photographs of women wearing their particular garments are the symbolic embodiment of the vision where women do not decide for their own bodies, abortion is illegal even when women’s life is at risk, sex education is still frowned upon and domestic violence keeps escalating.”