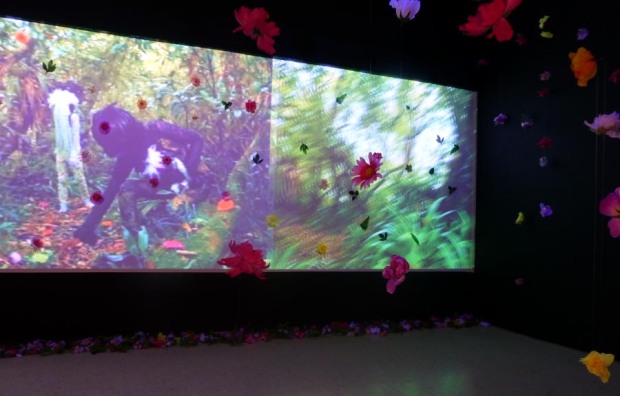 UPDATE: PLEASE NOTE THAT THE SUBMISSION AND OPENING DATES HAVE CHANGED. PLEASE CLICK THIS LINK FOR THE CURRENT INFORMATION.

The NGJ is pleased to announce the Jamaica Biennial 2014 exhibition, which is scheduled to open on November 14, 2014 — the NGJ’s fortieth anniversary date — and which will close on March 14, 2015. This is the first notification for the exhibition. There have been several major changes to the exhibition and the submission rules – please read the attached Biennial brochure 2014 very carefully; the entry form can downloaded here.

In 1977, NGJ inaugurated the Annual National Exhibition, which in its twenty-five year run established itself as the premier national art exhibition in Jamaica. In 2002, the Annual National Exhibition was converted into the National Biennial to favour a stronger exhibition, giving artists more time for the development of ideas and work. Effective 2014, the Biennial has been renamed as the Jamaica Biennial. 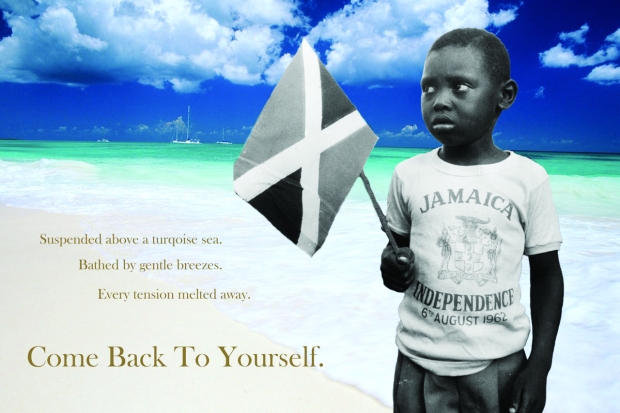 For the staging of the 2014 Jamaica Biennial, the NGJ will be keeping many aspects of the established framework for previous Biennials but with some important changes to create a more dynamic Biennial that both acknowledges the growing regional and international networks that Jamaican artists participate in and supports the best of local art production. We are considering other entry options for future biennials but for now the entry process remains essentially the same: Jamaican artists may participate by either special invitation or the jury process. In addition, however, selected international and regional artists will be invited to do special projects during the exhibition. There will also be a call for proposals for National Gallery West, our new extension in Montego Bay, which will be open to Jamaican artists. The Biennial will open on November 14, 2014 to coincide with the Gallery’s 40th anniversary and also to better position it on the international art calendar.

The 2014 Jamaica Biennial will be a multi-venue exhibition comprised of three sections, Legacies, New Ground and Special Projects. These will represent the broad array of Jamaican art as well as important works from the region, its diaspora and relevant international artists. 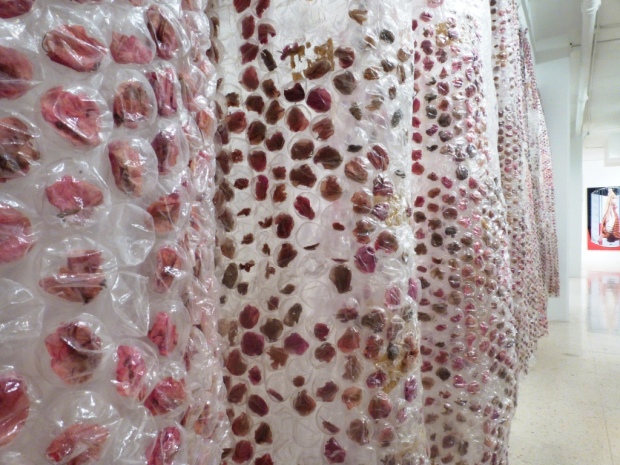 All entries for the Juried Section of the 2014 Jamaica Biennial, all installation and performance proposals by juried or invited artists, and all proposals for National Gallery West, Montego Bay, must be received at the NGJ by Friday, September 12, 2014, along with completed and signed entry forms

All other entries for the Invited Section of the 2014 Jamaica Biennial must be received at the NGJ by Friday, October 3, 2014, along with completed and signed entry forms

No late entries will be accepted.